15 movies set in London (you have to watch!) 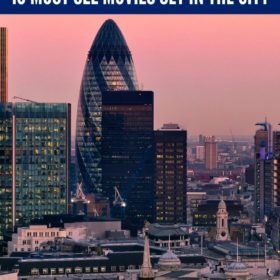 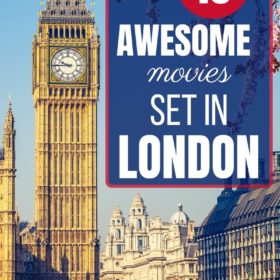 Love movies? Love London? We have you covered on both scores – sit back, grab your popcorn and enjoy some of the best movies set in London.

One thing I love to do before I visit a new destination is to read books (fiction/non-fiction/guide books) and watch movies written about/filmed in that particular city or country.

In this article, I have collated 15 of the best movies set in London. This includes romantic comedies set in London (so many romcoms!), historical dramas, action, as well as children’s films.

All of these movies are based in London or are movies featuring London.

Warning – A lot of them also seem to star Hugh Grant!

Film lovers don’t forget to check out my guide to the best movies set in Scotland too.

Starring Julia Roberts and Hugh Grant this classic rom-com is about a London bookshop owner (Grant) who falls for an A-list American actress.

Hugh Grant is back but this time he is the Prime Minister (a lot hunkier than the one we have at the moment lol!!!) Starring opposite Martine McCutcheon this rom-com tells the story of 8 couples dealing with the complexity of relationships.

The original Bridget Jones’s diary also stars Hugh Grant (is this man in every British rom-com?! And his co-star is the every so British Renee Zellweger (who perhaps hasn’t quite aged as well as her co-stars!

There are now 3 films in the series with the latest released in 2016.

Her love life and career both hinge, unknown to her, on whether or not she catches a train. We see both ways, in parallel.

London has starred in many of the Harry Potter movies with King’s Cross Station featuring in all 7!

London Harry Potter filming locations such as The Millennium Bridge, London City Hall, Great Scotland Yard can all be seen in Harry Potter and the Half-Blood Prince.

There are lots of Harry Potter walking themed tours you can take in London.

Harry Potter studios are also worth visiting and can be found just outside London. You can book a tour or take public transport to the studios – just book in advance to avoid disappointment as it is very popular!

Named after one of London’s main train stations (where he was found by the Browns) Paddington is a firm favourite with children everywhere!

FOUR WEDDINGS AND A FUNERAL

Starring a VERY youthful looking Hugh Grant this rom-com (yes another one!) follows an eccentric group of friends from wedding to wedding with Andi Macdowell playing the elusive love interest!

Anne Hathaway and Jim Sturgess star in this rom-com about two different people that realise that the love they’ve been hoping for has been there all along.

Hugh Grant again – he really was the king of rom-com (I actually didn’t realise just how much!!!)

In this movie, he plays rather an unsavoury character until a 12-year-old boy enters his life and causes him to examine his behaviour.

The world’s greatest playwright, William Shakespeare, is young, out of ideas and short of cash but meets the ideal woman who inspires him to write one of his most famous plays!

Can you guess which one?

The original Mary Poppins made in 1964 and starring Julie Andrews is a family favourite.

Disney’s recent offering starring Emily Blunt was recently filmed in London with St Pauls, the Bank of England and Buckingham Palace all featuring.

A girl bends the rules to achieve her goal in professional football (soccer) against the wishes of her parents who want a more traditional future for their daughter.

A true story based on the long-distance friendship that develops between a New Yorker and a staff running a bookshop in London.

Starring Anne Bancroft and Anthony Hopkins in the leading roles this is a lovely film about friendship.

The true story of Australian speech therapist Lionel Logue who worked with King George VI to help him overcome his stammer.

Starring Colin Firth as King George VI (the present Queen’s father) this historical drama was a major box office success. If you enjoyed watching The Crown and have an interest in British history this film is not to be missed.

How many of this great selection of movies set in London England have you seen? Do you have a favourite?

And where is Hugh Grant these days???

Planning to visit London? You will find these articles helpful!

Find lots of more inspiration for your trip to London in my London Travel Guide which has lots of tips, itineraries and more to help you plan your perfect itinerary. 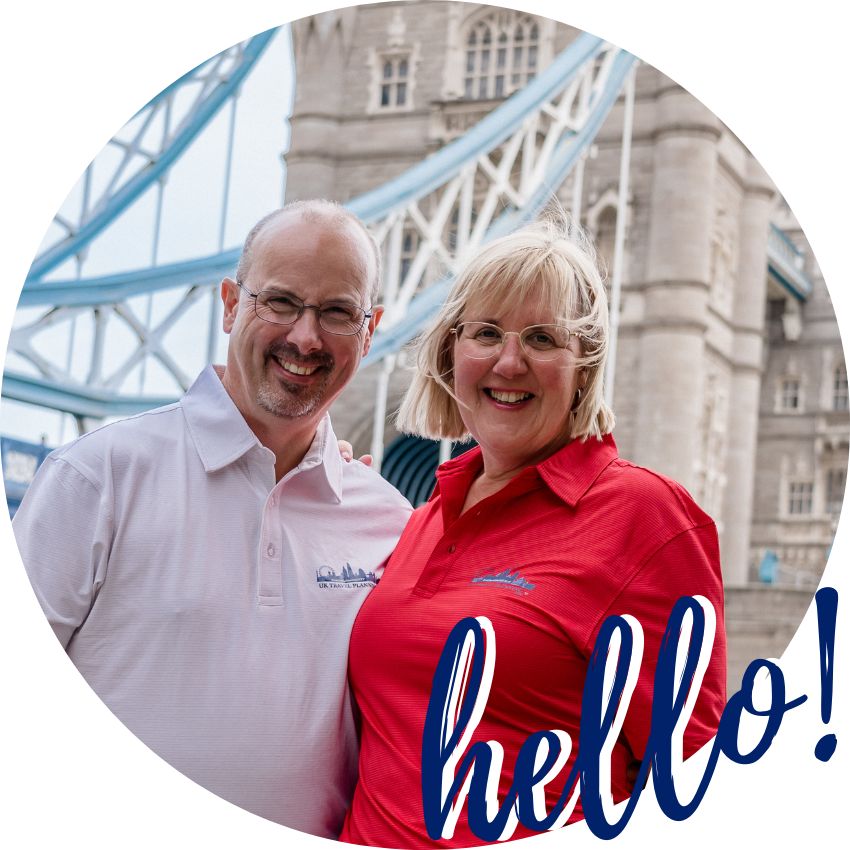 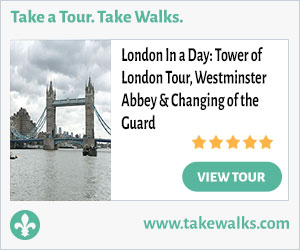 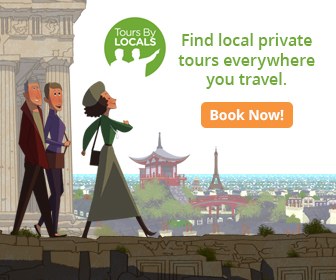